As part of the League's Contests and Awards programme, the
Awards Manager arranges some ALL YEAR contests for members,
called the "ALL YEAR CHALLENGE" with an annual trophy for the
member, gaining the most points in each category during the year.

These Contests Run Every Year from:

The ISWL Contests are open to "Current "  Members Only

Contacts made or heard via any Internet Link, such as "Echo-Link",

"CQ-100", or any other mode of communication via an internet connection,
including stations heard via a Web SDR etc,
ARE NOT VALID for any ISWL Awards, Contests or Challenges. 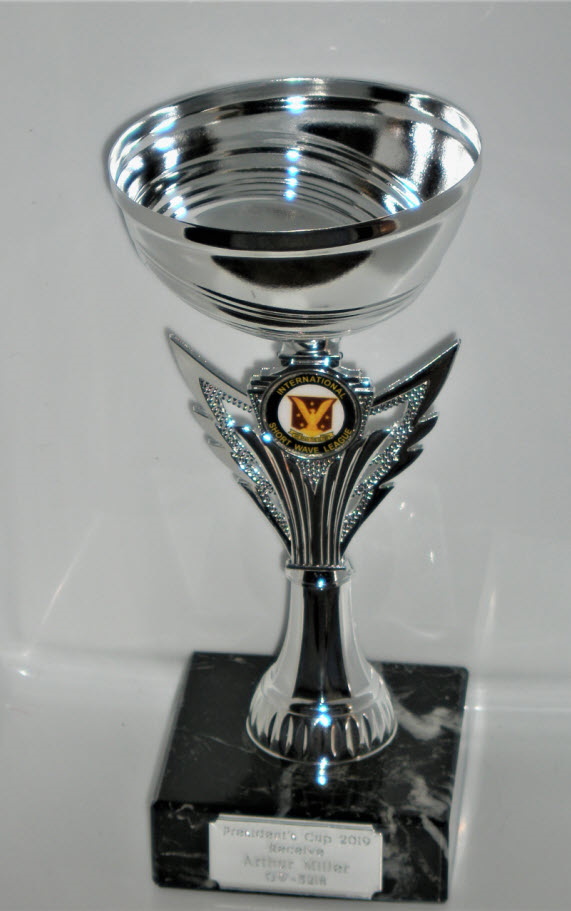 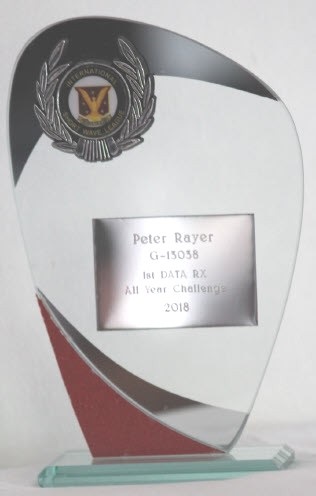 Congratulations to all the winners

The ISWL Contests and Awards Manager is: 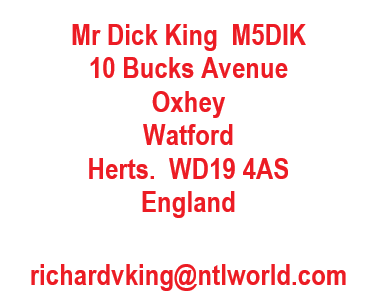 Contest Rules which refer to all Amateur Band Contests:

Stations operating outside their own Country will count as follows:

Prefixes must be listed as per the ISWL, ARRL, RSGB or AC6V lists.

Countries must be as listed on the ISWL, ARRL, RSGB or AC6V lists.

Points to be Awarded

The following points are available for each ALL YEAR contest:

The object is to log a station from each country on as many
of the NINE bands as possible.

NOTE: The 60m band is excluded from the All Year Challenge,
as it is not available to all Licensed operators.

This total is then multiplied by the total number of countries
heard / worked throughout the year.

The object of this contest is to log as many different prefixes as possible
during the year on the NINE bands.

This total is then multiplied by the total number
of countries heard throughout the year.